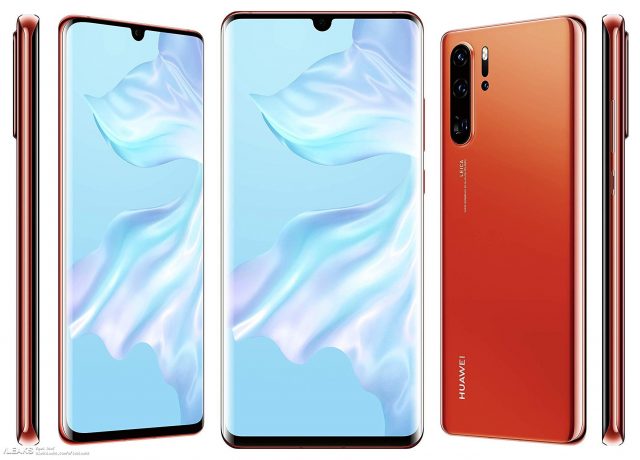 Huawei P30 Pro is scheduled to release on April 5th but this doesn’t necessarily mean that we have to wait a couple more weeks in order to find out what kind of specs the smartphone will have to offer and exactly how much it will cost. The reason why we are saying this is because Amazon made a big mistake and listed the smartphone on its website last night.

The Amazon listing also confirms that Huawei P30 Pro is going to be fueled by a Kirin 980 CPU. This is an octa-core mobile processor and its main two cores clock at 2.6GHz. Moreover, the processor is paired with a Mali-G76 MP10 graphics processing unit and 8GB of RAM. In addition, Huawei P30 is available in the internal storage space variants: 128GB, 256GB and 512GB.

Huawei P30 Pro will feature a 40MP F/1.6 (OIS) + 20MP F/2.2 (wide-angle) + 8MP F/2.4 (telephoto) camera setup on the rear side. The smartphone will also feature a 32MP selfie shooter that is paired with a ToF (time of flight) sensor that enables the facial recognition software.

As if the camera and hardware specs that Huawei P30 Pro has to offer weren’t impressive enough, the Chinese based tech giant has also made sure to equip the smartphone with a massive 4,200 mAh battery which can run for days on end.