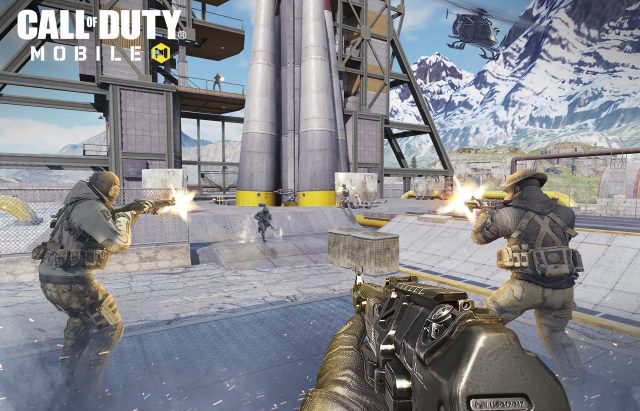 Considering the fact that the Call of Duty franchise has been dominating the FPS genre for more than a decade now, it shouldn’t come as a surprise to find out that Call of Duty: Mobile is now one of the most popular games available on Android and iOS.

Call of Duty: Mobile is a massive hit and Activision has now announced that it has big plans in store for the mobile game. The game publisher is planning to host a competitive tournament where the most skilled players can win amazing prizes.

Activision revealed last night that Call of Duty: Mobile is going to get its own esports tournament. The tournament is called the “Call of Duty: Mobile World Championship 2020 Tournament” and it will offer more than one million dollars in prizes. Not just that, but the participants can also win in-game bonuses such as cosmetics and cash.

If you think that your skills at Call of Duty: Mobile are good, then you should be pleased to know that the online qualifiers are scheduled to start on April 30th. The qualifiers will last until May 24th and the tournament will kick off on May 25th.

The Success of Mobile Gaming

Even though mobile gaming is frowned upon by PC and console players, things are starting to change for the better. The graphics and gameplay offered by mobile titles such as Call of Duty: Mobile are impressive and there is no doubt about that.

Although, there is still one big problem that developers need to deal with. Mobile games are infamous for their in-game purchases and until they get rid of those, mobile games are never going to reach their full potential.