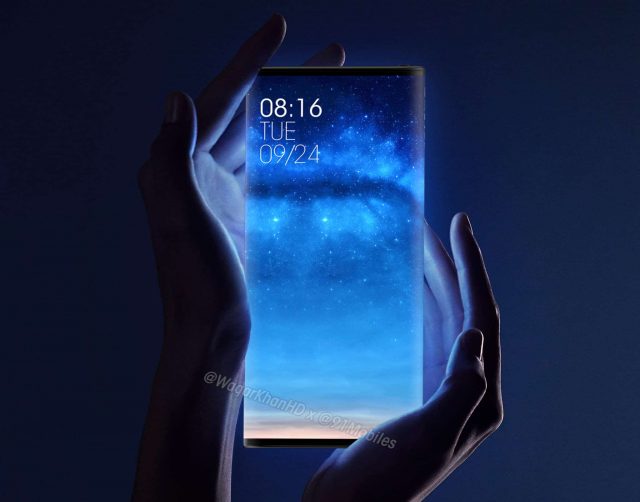 It’s been one month since the press render (featured above) for Xiaomi Mi Mix 4 was leaked and now, a brand-new leak is making headlines. Even though Xiaomi has yet to announce an official launch date for the smartphone’s global release, Mi Mix 4 was spotted on GeekBench which leads us to believe that it will arrive sooner than expected. With that said, today we are going to cover everything there is to know about Mi Mix 4 and its hardware specs.

For those who are unfamiliar with GeekBench, they should know that this is an online benchmarking website that almost all of the world’s biggest tech giants are using to test the performances of their smartphones.

When a smartphone gets spotted on GeekBench, it usually launches during the next couple of weeks. Therefore, Mi Mix 4 is probably going to arrive in late April or early May.

The great thing about GeekBench reports is the fact that they also contain information about the most essential hardware specs that smartphones have to offer. Xiaomi’s upcoming smartphone managed to score 3,320 points in the multi-core test and 922 points in the single-core test. This is all thanks to the fact that Mi Mix 4 is powered by none other than Qualcomm’s Snapdragon 865+.

Qualcomm makes some of the world’s most powerful mobile chips and the Snapdragon 865+ is the perfect example of that. This is an octa-core CPU that features a base frequency of 2.96GHz. This is quite impressive and it shows us that Mi Mix 4 will be able to run the latest mobile games without a single problem.

The last thing that we want to mention about Mi Mix 4 is that it will ship with an innovative design that can be spotted in the featured picture. This is a true bezel-less design that is definitely going to give it the upper hand against its competitors.