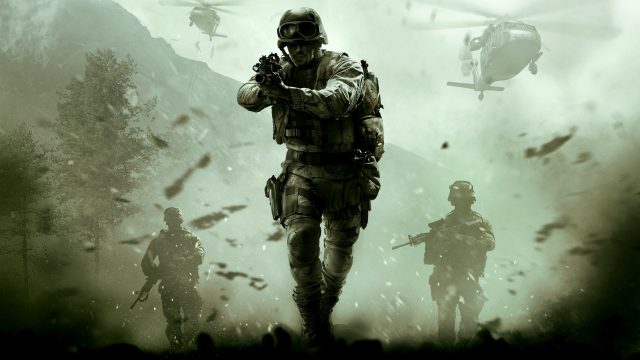 Call of Duty: Modern Warfare is now one of the world’s most popular games and this is all thanks to the fact that Activision decided to with a free-to-play model for the Battle Royale mode. This is unexpected from Activision since the game publisher doesn’t have a great reputation but luckily, things are changing for the better.

With more than 30 million people playing Call of Duty: Modern Warfare at any given hour of the day, the developers who are in charge of the game want to make sure that there aren’t any bugs or glitches that can ruin the gameplay experience. Therefore, no one should be surprised to find out that a new update is now available for download.

The latest update for Call of Duty: Modern Warfare is now rolling out to all platforms and it introduces a bunch of significant changes to the gameplay mechanics. Check out the full patch notes below: