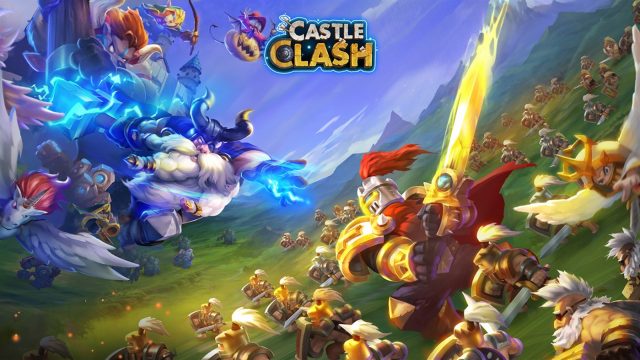 The Clash Series are some of the best games available for Android and iOS. It all started with Clash of Clans and now, the developer has taken things to the next level with Castle Clash: Guild Royale. The latter is a highly popular mobile game that provides players with a fun gameplay experience that makes it seem like time is flying by. To make things even better, Castle Clash: Guild Royale is updated on a regular basis with software updates and new features.

The latest update for Castle Clash: Guild Royale is changing the mobile game’s version number to 1.7.9 and it is available to download right now. With that said, today we are going to check out everything there is to know about the “goodies” that the update introduces.

The first thing that we want to note about Castle Clash: Guild Royale’s latest update is that it is available to download via OTA (over the air) channels. Therefore, we are advising all fans of the mobile game to keep their smartphones connected to a stable Wi-Fi network so that they can be among the first ones to get the update.

We also want to mention that the update can be manually downloaded and installed in the form of APK (Android Package Kit). However, this type of update is compatible only with Android-powered smartphones that have enabled the Unknown Sources option.

Here are the new features that the update introduces:

6. Removed pop-up text that is not relevant to new players. Improved the main UI.

8. Improved the lit circle below each Pet