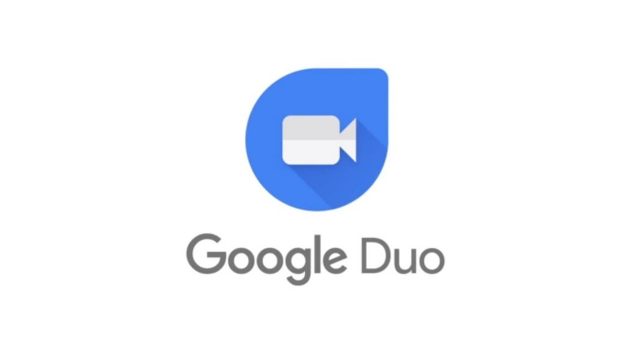 Google Duo is one of the most useful apps that the Android parent has created and there is no doubt about that. The app makes it possible for Android users to get in touch with their friends and family members through channels such as group video calls, audio calls, and chat threads. The Android parent has been focusing more and more during this past couple of months on Google Duo due to the spike in popularity and it is updating it with improvements.

If you enjoy using Google Duo, then we have some great news to share with you. Google has published a brand-new update that sports the 99.0.326278489.DR99_RC08 version number and it is available to download right now. With that said, let’s take a look at the improvements that it brings.

The new update for Google Duo is rolling out via the Android parent’s official OTA (over the air) channels. Therefore, the only thing that fans of the app are required to do in order to access the update is to keep their smartphones connected to a stable Wi-Fi network.

Alternatively, the update is also available in the form of APK. Thanks to this, eager Google Photos fans can manually download and install the update to receive access to all the improvements ahead of everyone else. However, installing APKs is a bit tricky and we advise everyone to go with the OTA releases instead.

Millions of people are relying on Google Duo to keep in touch with their friends and therefore, it shouldn’t come as a surprise to find out that the developers are now raising the group video calls limit. Users can invite up to 12 of their friends in a single video group call. That’s not all. The update also comes with a bundle of smaller improvements. Check them out below:

•Make group video calls with up to 12 people
•Send video and voice messages, photos and notes to a group
•Quickly react to video messages with emojis
•Create personalized notes when you can’t call or record a message
•Support for dark mode