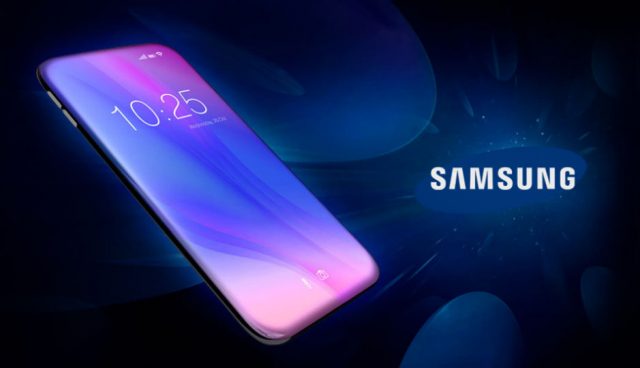 Even though Galaxy S10 Plus might be scheduled to launch next year, this doesn’t mean that we have to until then in order to get a glimpse of it. The reason we are saying this is because a 360 video that presents the sleek design and some cool features of Galaxy S10 Plus has just been leaked. With that being said, let’s check out everything there is to know about Samsung’s next-generation flagship smartphone.

We usually get leaks in the form of simple press renders, but now, we have a 360 video that shows off Galaxy S10 Plus in its full glory. The leaked video confirms that Galaxy S10 Plus will feature a full-screen design that doesn’t have a top-notch as iPhone XS does. Moreover, the new Samsung smartphone is also going to feature five cameras!

Smartphones are getting more camera centric with each year and there’s no doubt about that. However, no one expected that Galaxy S10 Plus will feature a total of five cameras. Three of them will be mounted on the rear side while the other two will sit on the front side hidden beneath the display.

Samsung promised that it will not follow the trend of removing the classic 3.5mm auxiliary jack started by Apple and it looks like Samsung is keeping true to its word. Galaxy S10 Plus will feature a 3.5mm auxiliary jack on the bottom grille next to the USB Type-C port.