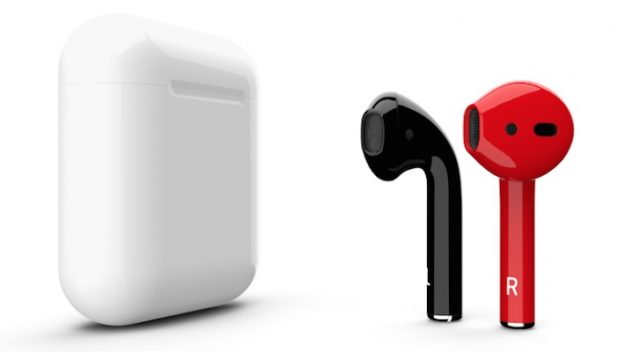 Apple was the first company to remove the classic 3.5mm auxiliary headphone and even though the world was shocked after finding out about this, removing the headphone jack proved to be the right move. Everyone started doubting Apple after the company announced that iPhones are parting ways with the classic headphone jack. However, this turned out to be a brilliant move in terms of company profits because it helped Apple hit the milestone of becoming the world’s first trillion dollar company.

As soon as Apple announced that iPhones will no longer feature 3.5mm headphone jacks, the company also announced that Apple fans can purchase special earbuds called AirPods. These wireless earbuds are really expensive and they boosted the company’s worth. Nonetheless, Ming-Chi Kuo who is known for predicting Apple’s every move has revealed that the Cupertino based tech giant is planning to launch the next-generation AirPods in 2019.

For those who are unfamiliar with Ming-Chi Kuo, he is an analyst that has a stellar track record of predicting upcoming iOS gadgets and software updates. With that said, the analyst reported that a new pair of AirPods is going to hit the market in 2019 and that it will feature “wireless charging support”.

From the looks of it, the new AirPods will not ship with any features that improve the sound experience that they offer. However, the addition of wireless charging is a nice touch and we can be sure that the earbuds are going to become a bestseller. In addition, Ming-Chi Kuo said that the new AirPods will feature Bluetooth 5.0 and a revised W-series chip.

Ming-Chi Kuo predicts that Apple will launch the new AirPods in early 2019. Therefore, Apple fans who are thinking about buying a pair of wireless earbuds should consider waiting a couple more months so that they can get the new AirPods.