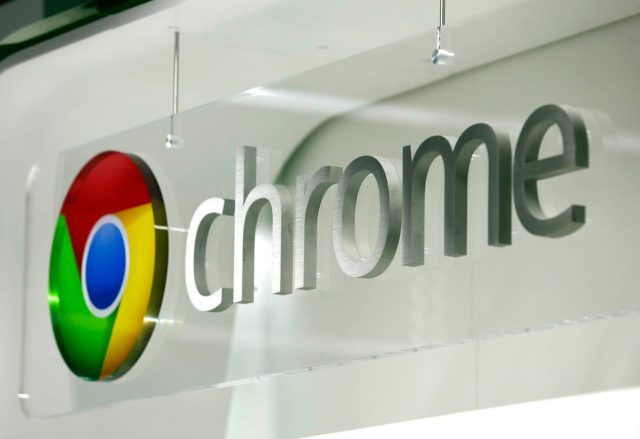 The latest trend in the tech industry is the famous Dark Mode. All the major apps are getting updates that introduce a system-wide Dark Mode and in fact, Google’s upcoming Android Q and Apple’s iOS 13 operating systems will also bring the same feature. With that said, it shouldn’t come as a shock to anyone that the Android parent is already implementing the use of Dark Mode in its most popular apps and Google Chrome is the latest one to receive access to this mode.

The latest version of Google Chrome which sports the 76 version number ships with a special CSS option called “prefers-color-scheme”. Google Chrome users can enable this option from the settings panel and then all websites that usually feature a white background and black text will automatically change to a black background and white text, thus making the websites easier to read.

We have to mention that Google Chrome already features a full Dark Mode and it was introduced back in February for Android and in March for Windows users. However, the new CSS option makes it possible to get all websites to use the theme of the Dark Mode.

Since we are talking about the latest version of Google Chrome (76), we need to note that an important software change that the update introduced is to automatically block Flash by default. No one expected this software change to be introduced in Google Chrome 76, but on the bright side of things, disabling Flash by default means that websites are no longer able to track users when they are using the Incognito mode.

The introduction of the “prefers-color-scheme” option in CSS is not something groundbreaking, but it’s a nice feature to have nonetheless. People who work night shifts are going to love this feature.