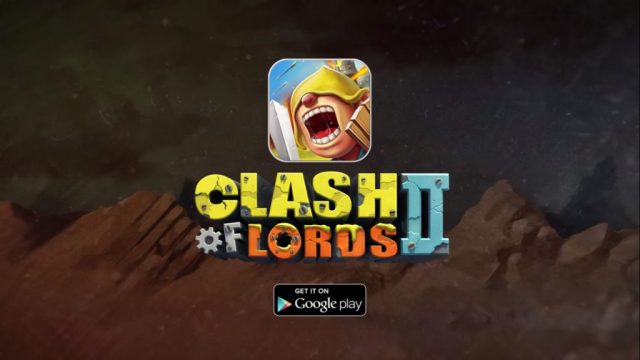 Clash of Lords 2: Guild Castle is a highly popular mobile and this all thanks to the fact that it gives players a fun gameplay experience. Another amazing thing about this game is the constant stream of updates that it benefits from. The developers are always rolling out updates that introduce new content that keeps the gameplay fresh and exciting. In fact, a new update has just arrived.

The latest update available for Clash of Lords 2: Guild Castle is rolling out via over the air channels and all Android fans can download it right now. The only thing that fans of the mobile game need to do in order to make themselves eligible to access the update is to simply keep their smartphones connected to a stable Wi-Fi network.

Alternatively, the update is also available to download in the form of APK. This is a special update format and the acronym stands for “Android Package Kit”. Therefore, this type of update can only be installed on Android devices.

From the looks of it, the most important feature that the new update introduces is Chaos Ember. This is a new hero that is going to give players access to powerful skills that will help them defeat their foes in battle. Not just that, but the addition of the new Toy Catcher event is also exciting.