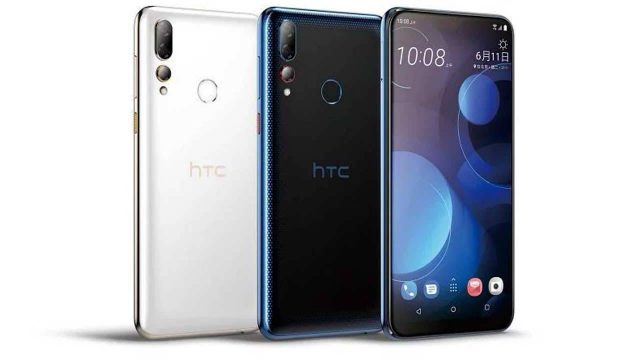 Even though it’s been a long time since HTC dominate the smartphone industry with its products, this doesn’t mean that HTC is ready to give up. In fact, the tech giant is now working on a brand-new flagship smartphone that is expected to go head-on against Apple, Google, and Samsung’s latest offerings. The upcoming smartphone is called HTC Desire 20 Pro and thanks to a new Google Console leak, we now know the smartphone’s key specs.

According to the Google Console leak, HTC Desire 20 Pro will be powered by Qualcomm’s Snapdragon 665 chipset. The chipset is paired with 6GB of RAM which makes the smartphone more than capable of dealing with heavy-duty tasks and mobile gaming at the highest level. In addition, HTC Desire 20 Pro will run on Google’s latest Android 10 operating system that ships with a bundle of features and software improvements.

Furthermore, HTC Desire 20 Pro will feature a display that offers a pixel resolution of 1,080 x 2,340. Not just that, but the schematics of HTC Desire 20 Pro show us that it will ship with a punch-hole camera that is located in the top left of the display. The pixel resolution leads us to believe that the display will measure in at around 6.5-inches.