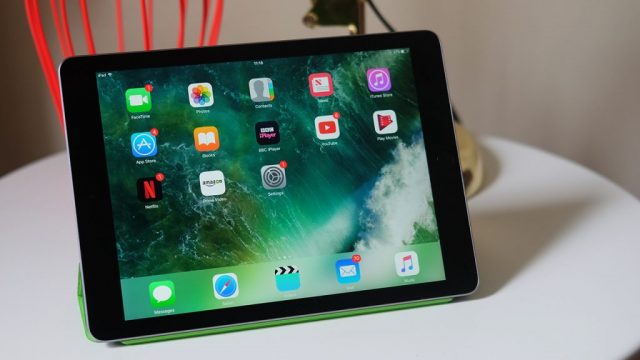 Costco is renowned for offering great deals to customers every year during Black Friday. People who are looking to buy a new tech gadget are advised to wait for Black Friday because all top retailers will put out great deals that you won’t find any other time of the year. Nonetheless, the reason why Costco is making headlines today is because the retailer has made the huge mistake of leaking one of its ads for Black Friday! 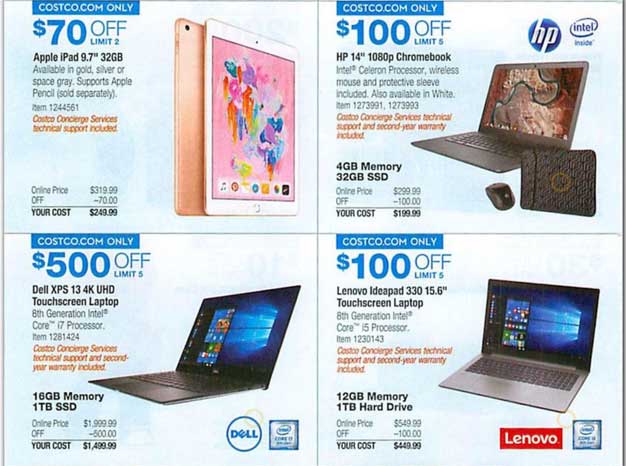 November is only a couple of days away and this means that all retailers are getting ready for the highly anticipated Black Friday event. This event gives retailers the opportunity to sell devices at a big discount and Costco has something special planned this year. The recently leaked ad shows us that Costco wants to offer some amazing deals for Apple, HP and Lenovo devices.

The first deal that Costco will offer is $70 off Apple’s iPad 9.7-inches. This lowers the price of the device from $319.99 to $249.99 and Costco is offering the Apple device in Gold, Silver, and Space Gray colors. We need to note that the Apple Pencil is sold separately and that it isn’t included n the $249.99 bundle.

The second deal that we need to talk about is the one on Dell’s XPS laptop. Costco will take $500 off the device’s price! This comes quite as a surprise since the Dell XPS 13 laptop ships with a powerful eight-generation Intel Core i7 processor that is paired with a whopping 16GB of RAM and 1TB of SSD memory.

From the looks of it, Costco is going to have lots of customers during Black Friday because this leaked ad is getting everyone excited. Doesn’t this make you wonder if Costco was the one who leaked the ad in the first place?