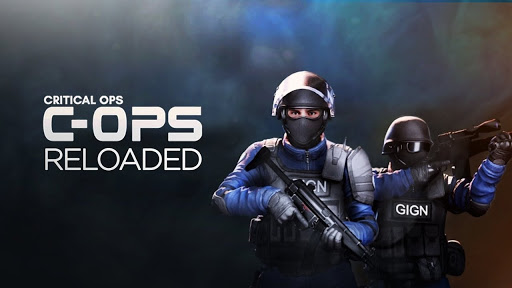 If you are looking for a fun mobile FPS that offers a fast-paced and exciting gameplay experience, then you are going to love Critical Ops: Multiplayer FPS. This is a 3D multiplayer FPS that is perfect for players who enjoy skill-based games where they need to rely on their aim and tactical skills to win. To make things even better, the gameplay is constantly improved with new updates and cool features.

Critical Ops: Multiplayer FPS is making headlines on our website today because it has just received a new update. The update sports the 1.20.0.f1218 version number and it weighs in at 76.64MB. That’s not all. The developers announced in the patch notes that the update is targeting smartphones which are running on Android 10 Q. Fortunately, the update requires a minimum of Android 4.4 KitKat in order to run.

Here are all the improvements and new features that the update introduces:

Now that we have checked out the patch notes for the new update, let’s go ahead and see what are the top features that the mobile game has to offer.