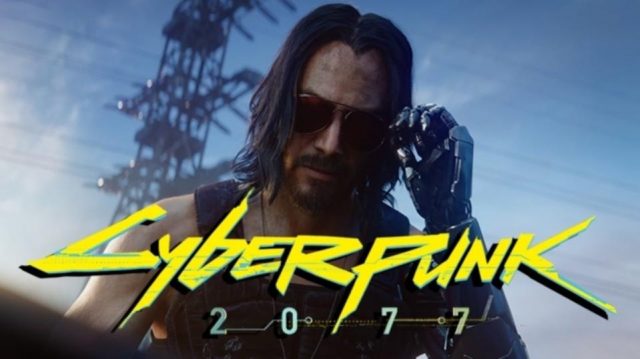 Cyberpunk 2077 is this year’s most highly anticipated game and there is no doubt about that! Everything that CD Projekt RED has revealed about the game looks amazing and fans from all over the world are hyped about it. One of the many things that make CDPR stand out from all other game developers is the fact that CDPR is not forced to release games at certain dates in order to make quarterly year profits. CDPR’s motto has always been “better late and good, than early and broken”.

With that being said, it shouldn’t come as a surprise to anyone to find out that CDPR has announced yesterday that it is going to push back the release date of Cyberpunk 2077. The game was scheduled to launch in April, but it will now arrive on September 17th. However, this is not the biggest problem. The problem is that the multiplayer mode of Cyberpunk 2077 is not going to arrive this year.

Cyberpunk 2077 Multiplayer Mode is Not Arriving in 2020

Michal Nowakowski is the SVP of development at CDPR and he told investors in an official statement that the multiplayer mode for Cyberpunk is not going to arrive in 2020. Therefore, it’s going to be at least one more year before Cyberpunk 2077 fans can meet in the game with their friends by playing the online mode.

“Given the expected release of Cyberpunk 2077 in September, and frankly speaking of the series of events we expect to occur after that date, 2021 appears unlikely as a release date for the Cyberpunk multiplayer,” stated Michal Nowakowski.

As a final thought, we want to give praise to CDPR for being willing to push the release of Cyberpunk 2077 by one month. This shows us that the game developers take pride in everything that it creates and that it wants the game to run perfectly when it arrives.