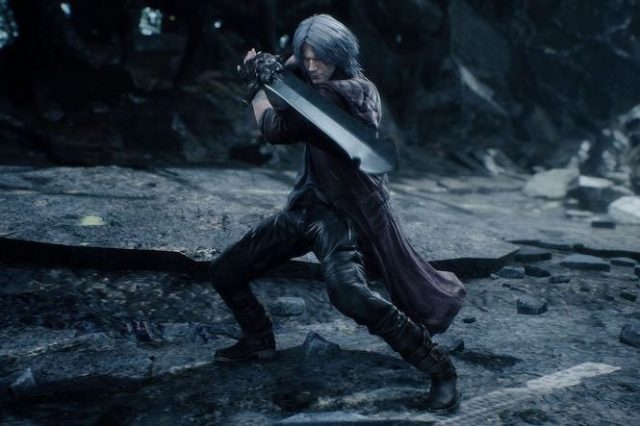 The Games Awards show took place last night and God of War won the “Game of The Year Award”. However, the coolest thing about this show is that game developers from all around the world come to show off their upcoming titles. With that said, Capcom attended the Games Awards show and it revealed a gameplay trailer for the new Devil May Cry 5.to

Devil May Cry 5 Demo to Arrive First on Xbox One

The game is scheduled to launch on March 2019 on PlayStation 4, Xbox One and PC. However, fans of the Devil May Cry franchise don’t need to wait that long until they can get their hands on the game because the Xbox Portugal Facebook account announced that the demo version of Devil May Cry 5 will be made available today (December 7th)

From the looks of it, the Facebook post made by Xbox Portugal was a leak of information because the post was quickly deleted minutes after it went live. Nonetheless, Xbox Portugal is still an official page and we have reason to believe that the demo version of Devil May Cry 5 will actually arrive at Xbox One later today.

We should mention that the Facebook post also revealed that Devil May Cry 5 will receive the Bloody Palace as a DLC in April 2019 and it will be available for free. Let’s hope that the claims made by this post turn to be true because free DLCs are always welcomed by players.

The reason why the Devil May Cry 5 demo for PlayStation 4 is not mentioned here is because the tweet was made from one of Xbox’s Facebook accounts. However, we can be sure that if the demo does arrive today to Xbox One, then it will surely hit PlayStation 4 as well.