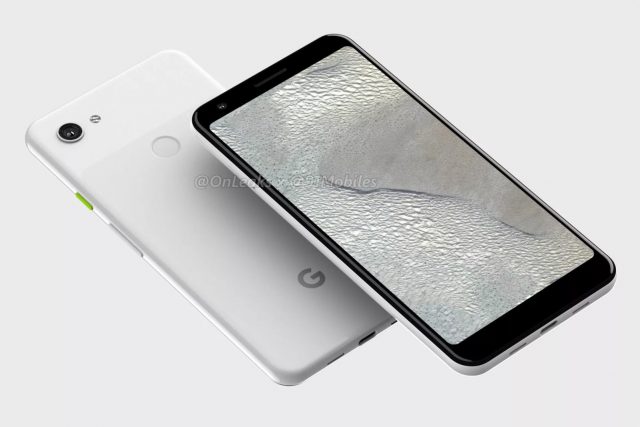 We reported one month ago that Google is secretly working on an affordable version of Pixel 3. The new smartphone is called Pixel 3 Lite and it will ship with downgraded specs and a much cheaper price. However, it looks like Pixel 3 Lite is not the only affordable smartphone that the Android parent is planning to launch in 2019. The reason why we are saying this is because a leaked press render and a 360 video show us that Google is also adding the finishing touches to Pixel 3 XL Lite.

The new leak comes from the highly popular leakster “OnLeaks” and it reveals to us that Google is determined to conquer the mid-range smartphone market in 2019. The leak confirms that a new Android smartphone called Pixel 3 XL Lite is going to hit the market soon and that it will look just like the standard version of Pixel 3 XL.

The leaked press render and video make it clear that Pixel 3 XL Lite will feature the same design as the original Android flagship. This is a great decision from Google’s part because Pixel 3 XL is renowned for its sleek design and the Lite version wouldn’t have been so successful if it didn’t ship with a top-notch display.

Apple was the first big tech company to try and take over the mid-range market with iPhone XR and now, it looks like Google wants a piece of the cake too. Does this mean that affordable smartphones are becoming the new trend?