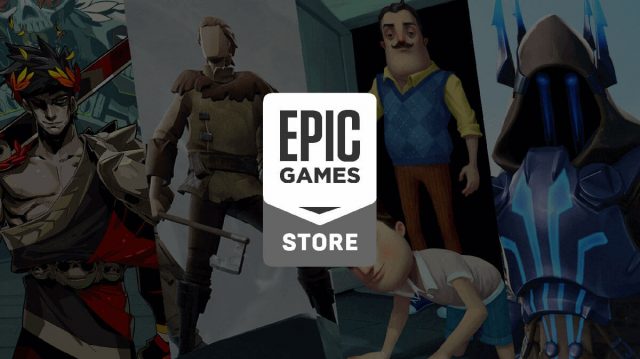 We reported two days ago that Epic Games who is the company in charge of the world-famous Fortnite Battle Royale has announced that it wants to launch its own game store. The game store is expected to rival Valve’s Steam and everyone has been wondering if the new game store from Epic Games can actually do that. Steam has been everyone’s favorite platform to purchase PC games from for a long while now and therefore, Epic Games is going to find it difficult to compete.

Fortunately, Epic Games is not wasting any time and it launched the new game store by surprise during last night’s “Game Awards” event. As crazy as this might sound, the new game store might actually have what it takes to defeat Steam.

What Epic Games Does Better Than Valve

The reason why we believe Epic Games will be successful is because it will charge a much, much lower fee from developers in comparison with Valve. Epic Games announced that it will only take a 12% cut from all games while Valve takes a bigger 30% cut from all games that appear on Steam. With that said, we think no one should be shocked to find out that game developers are going to leave Steam.

The new store seems to be the perfect platform for indie developers who are trying to sell their game to the masses. Indie developers are the ones who suffer the most from the 30% cut that Valve takes and Epic Games is going to offer them a better deal.