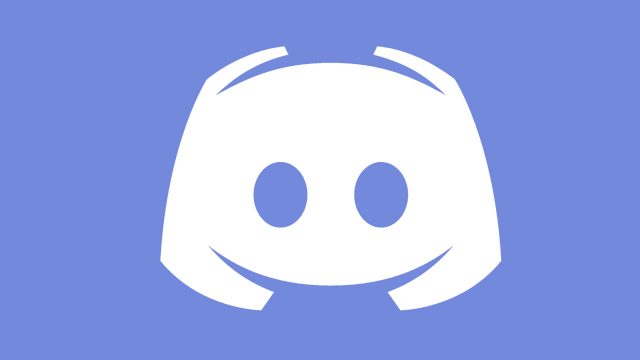 Discord is one of the most useful apps that you can have installed on your smartphone if you are love gaming. The reason why we are saying that is because Discord has recently become the default audio calling app for gaming communities. Are you planning a difficult game such as World of Warcraft where team coordination is required to defeat bosses? Discord is here to save the day.

Today we are talking about Discord because the Android version of the app has received a new update. The update is available to download via OTA (over the air) channels and it focuses on improving the overall performances that the app offers. Without any further ado, let’s go ahead and check out all the “goodies” that the update contains.

The first thing that we want to highlight about the new update is that it sports the 31.2 version number. As previously noted, this is an OA release and therefore, the only thing that Discord fans are required to do in order to get access to all the latest features is to keep their smartphones connected to a stable Wi-Fi network.

On the other hand, we want to mention that there is an alternative way to access the update. The developers have also released it in the form of APK (Android Package Kit). This update format makes it possible for users to manually download and install the update directly on their Android-powered smartphones.

Let’s take a look at the full patch notes to see what are the improvements that update introduces: