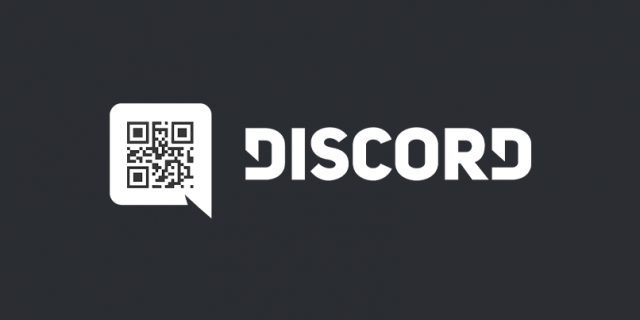 If you like playing online games or just chatting with your friends, then Discord is a “must-have” app for you. Discord provides users with a safe platform where they can communicate with their friends in order to coordinate their strategies when fighting difficult bosses in games such as World of Warcraft. Not just that, but Discord is also the go-to app when it comes to PVP games like the highly popular Escape from Tarkov or CSGO for example.

Considering the fact that hundreds of millions of players are relying on Discord to communicate with each other, then it shouldn’t come as a surprise that the developers of the chatting platform are always looking for new ways to improve the app’s performances. The way that they are doing that is by constantly releasing software updates and a brand-new one has just arrived.

We have some amazing news to share with Discord fans! The developers of the chatting platform have been paying close attention to the feedback they are receiving from users on their official forums and they have decided to introduce a new feature that makes it even easier to provide them with reliable feedback. With that said, Discord users will now be able to fill in a “feedback form” every time that they access a private voice and video call.

The update also introduces the option to temporarily mute all actions from system notifications. This might not be a groundbreaking feature, but it’s certainly useful to have around.

Talking about feedback, we want to mention that the developers of Discord have addressed numerous bugs in the new 10.2.6 beta update such as the non-functional QR code logins. Additionally, the overall audio quality has been improved via “under the hood” software tweaks.