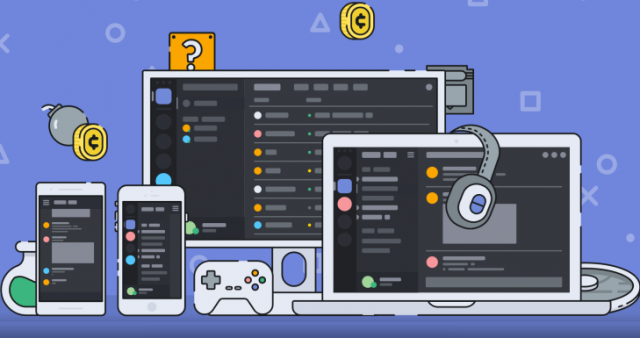 Discord is a popular VOIP and chatting platform for gamers who want to get together with their friends. However, Discord’s popularity has surged during the past couple of months as a result of the COIVD-19 outbreak.

Millions of people are using Discord nowadays to get in voice calls. The developers of Discord want to make sure that all their new users have access to all the features that they need and this is why they are introducing a bunch of features.

If you enjoy using Discord, then we have some amazing news to share with you. A brand-new update has just been released and it is rolling out via OTA (over the air) channels to all users.

The update sports the 18.0-alpha6 version number and today we are going to cover everything there is to know about it. Without any further ado, let’s get into it.

The first thing that Discord fans will notice after downloading the new update is the fact that they can cut down on background noise. This is great news for Discord fans because it means that the quality of their audio calls will be greatly improved.

The new feature is possible thanks to Discord’s partnership with Krisp.air which is a special software that blocks background sounds such as a vacuum cleaner, loud keyboards or even closing doors.

To make things even better, the latest update for Discord also comes with a bundle of software improvements that are taking the app’s performances to the next level. Check them out below.

Now that we have covered the latest update for Discord and all the improvements that it brings, let’s go ahead and check out what are the top features that the app has to offer as listed on the app’s official Googe Play Store page.

A NEW WAY TO CHAT
• Organized channels give you plenty of room to share videos, coordinate meetups, or just talk about your day without clogging up a group chat.
• Open voice channels make hanging out easy. Grab a seat in a voice channel when you’re free, and friends can instantly jump in without having to call.
• Reliable, high quality communication wherever you go – seamlessly switch between Discord on mobile and desktop.

HAVE FUN WITH TEXT, VOICE, AND VIDEO
• Wave hello over video, easily watch friends stream their games, or gather up for a screen-sharing session any time.
• Turn any image into your own custom emojis, or express yourself with all the GIFs and reactions you need.
• Share anything from a funny video to your latest group photos, and pin your favorites to remember later.

FOR COMMUNITIES OF 5 OR 500,000
• Custom permissions can group up your friends, organize your guild, or bring together community fans around the world.
• Assign roles to members to give them moderation powers, or sort members into groups that you can message all at once with a single tag.
• Create VIP channels where admins, superfans, or any other special community members can chat in a place just for them.