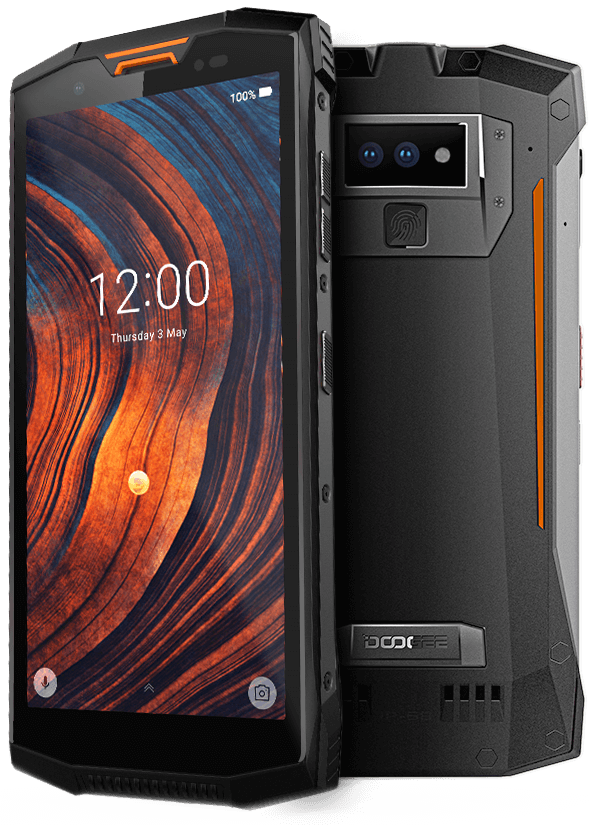 If you are looking for a smartphone that will last for days on end, then you don’t need to look any further than the new Doogee S80. This smartphone is created by a Chinese based tech company and its highlight feature is a 10,080 mAh battery.

If the battery doesn’t seem that big to you, then you should now that the average Android smartphone ships with a 3,000 – 4,000 mAh battery. The Chinese company that manufacturers Doogee S80 claims that the smartphone can last for ten consecutive days with a single charge!

Even though Chinese smartphones don’t usually “steal” the spotlight from high-end devices made by Samsung and Google, Doogee S80 might have a chance. The 10,080 mAh battery provides users with 76 hours of continuous video playback, 136 hours of talk time and a whopping 1,308 hours of standby.

The display uses IPS technology and it measures in at 5.99-inches. The IPS technology offers a pixel resolution of 1080 x 2160 and a pixel density of 403 ppi (pixels per inch). Leaving the display aside, let’s take a look under Doogee S80’s hood.

The smartphone is powered by a MediaTek Helio P23 (MT673T) octa-core processor that clocks at 2.3GHz. The processor is also paired with an ARM Mali-G71 Mp2 770 MHz graphics processing unit that ships alongside 6GB of RAM and 64 GB of internal storage space that can be expanded via microSD.