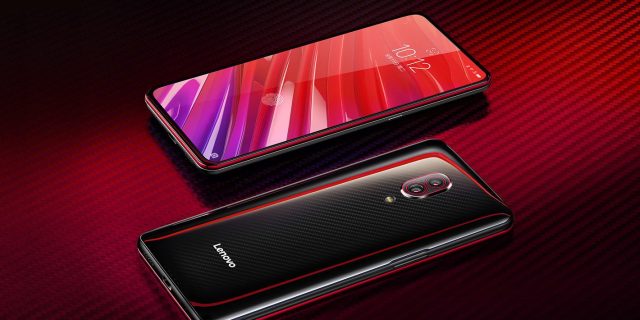 Nowadays it seems like tech companies are in a rush to see which one can make their smartphones more powerful than the competition. It all started with Oppo Find X which shipped with 10GB, but now, Lenovo is taking things to the next level. Lenovo unveiled yesterday a new smartphone called Z5 Pro GT and one of the smartphone’s highlight specs is going to 12GB of RAM. There are thousands of laptops that ship with lesser amounts of RAM and this puts Lenovo Z5 Pro GT in the high-end category of smartphones.

As previously mentioned, Lenovo revealed the new smartphone yesterday and it started things off by announcing that its next-generation flagship is going to be the world’s first smartphone to be fueled by Qualcomm’s Snapdragon 855 SoC. To make things even better, Lenovo coupled the powerful processor with 12 GB of RAM.

For those who are unfamiliar with the Snapdragon 855 SoC, this processor will ship with a Snapdragon X50 modem which enables 5G connectivity. Therefore, Lenovo’s new Z5 Pro GT will also be one of the world’s first smartphones to ship with 5G support.

Lenovo announced that Z5 Pro GT will launch in early 2019 and that it will be exclusive to the Chinese market at first. However, we can be sure that Lenovo is going to launch the smartphone in different markets if there is a high demand for it. Leaving the launch date aside, let’s take a look at Z5 Pro GT’s price tag.

How much do you think that a smartphone that ships with the most powerful mobile processor, 5G technology and 12GB of RAM costs? Well, this might come as a surprise, but Lenovo has priced Z5 Pro GT at only $638. The price is super affordable when considering that Apple’s latest iPhones cost more than $1,000.