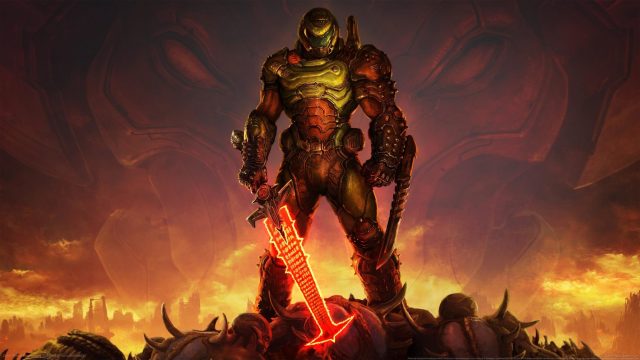 If you are a fan of the Doom franchise, then we have some amazing news to share with you. Marty Stratton is the executive producer of Doom Eternal and he recently did an interview with Digital Foundry where he revealed that the upcoming game will utilize the powerful hardware specs of next-gen consoles to the max! According to Marty Stratton, id Software is working on new features and mechanics for Doom Eternal that are going to make it one of the best looking games at launch.

“Whenever we come out, or whatever levels of backward compatibility, I know there’s a lot of discussions around exactly how it’s going to work, but we want to be one of the best looking, besting playing games on that platform right away. We are actively looking at it, and very excited by it and I think in an awesome position,” said Marty Stratton.

“We’re at the end of a hardware cycle where engine teams really understand the hardware and are getting the most out of it. We’ve increased graphics fidelity, polygon count… everything is pushed in this game and it still runs on all the consoles that Doom 2016 ran on.”

From the looks of it, the developers at id Software are doing their best to capitalize on the performance improvements that Xbox One Series and PlayStation 5 will introduce. Not only that, but the game will also look and run better on the current-gen Xbox One and PlayStation 4.