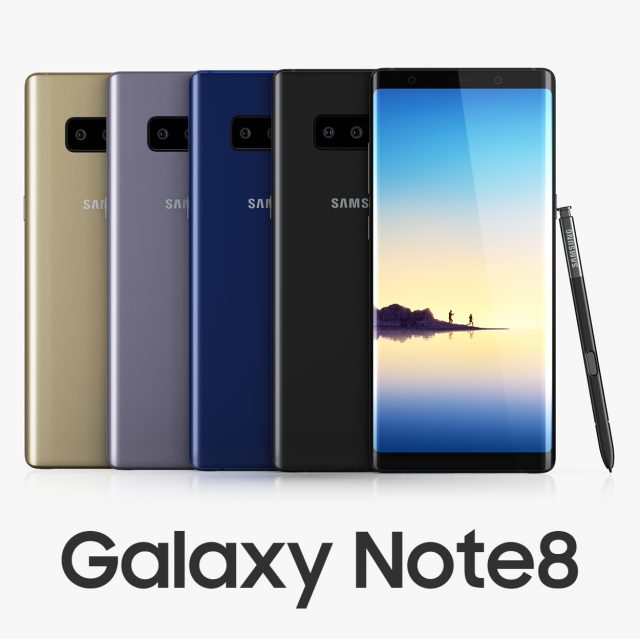 One of the biggest issues about purchasing a smartphone from Samsung is that eventually, you will need to move on and buy one of the latest flagship devices. The reason behind this is that Samsung stops rolling out major operating system updates to its smartphones a couple of years after their release.

Well, it looks like Samsung might have had a change of heart. New reports are showing that Samsung’s customer care department is saying that Galaxy S8 and Galaxy Note 8 are still eligible for the upcoming Android 10 update.

According to the customer care department, Galaxy S8 and Galaxy Note 8 users are in for a surprise in 2020. Samsung is still going to roll out one last major operating system update and if this proves to be true, then the lifespan of the two smartphones will be expanded up until 2021. On the other hand, Samsung has yet to confirm this statement.

We want to point out that this wouldn’t be the first time that the customer care department doesn’t receive the software memo and they could be just speculating. Therefore, Galaxy S8 and Galaxy Note 8 users should not get their hopes up until Samsung releases an official statement.

The reason why the news released by Samsung’s customer care department are making headlines is because Galaxy Note 8 still has what it takes to run in the years to come. Despite being launched three years ago, Galaxy Note 8 is equipped with a powerful Snapdragon 835 processor that clocks at 2.3GHz. The processor is paired with 6GB of RAM and a Mali-G71 MP20 graphics processing unit that can run all the latest mobile games.