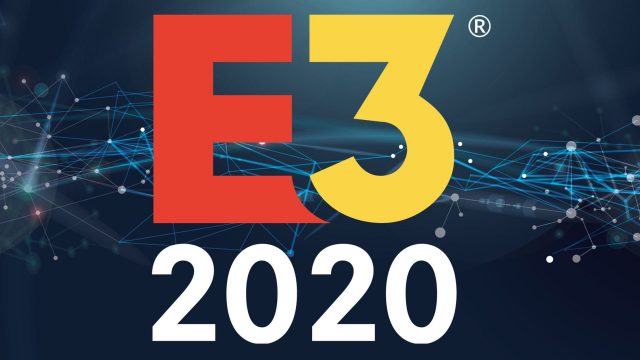 E3 is the year’s biggest gaming conference and it gets tens of millions of viewers every year. The reason behind this is that the world’s most highly anticipated game titles get announced during the event. Talking about E3 announcements, we are sad to report that Geoff Keighley is not planning to attend the 2020 edition of the event. For those who are out of the loop, they should know that Geoff Keighley is a host and producer of the show.

“For the past 25 years, I have attended every Electronic Entertainment Expo,” he said. “Covering, hosting, and sharing E3 has been a highlight of my year, not to mention a defining part of my career. I’ve debated what to say about E3 2020. While I want to support the developers who will showcase their work, I also need to be open and honest with you, the fans, about precisely what to expect from me. I have made the difficult decision to decline to produce E3 Coliseum. For the first time in 25 years, I will not be participating in E3. I look forward to supporting the industry in other ways and at other events in the future.”

When asked about what is the reason behind his decision to drop out of the E3 Coliseum in 2020, Geoff Keighley said that it is more than one thing. There is “a ton of factors” that helped him decide to no longer attend the annual event. “I just don’t really feel comfortable participating given what I know about the show as of today,” added Geoff Keighley.

From the look of it, Geoff Keighley doesn’t like the direction in which E3 is going. Let’s hope that the 2020 edition of the event is not going to be ruined and that the focus will still be on new and exciting games.