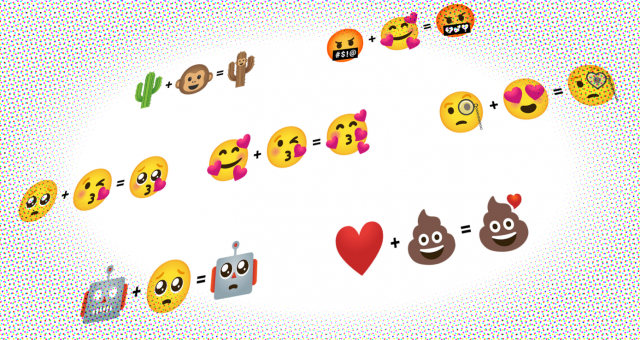 One of the best things about being a fan of Google’s updates is the fact that they get updated regularly. The Android parent’s motto is “another day, another update” and the latest app to be improved is none other than the popular Gboard. This is a useful app that makes it easier for users to get in touch with their friends and family members. Nonetheless, the new update for Gboard introduces a brand-new feature called “Emoji Kitchen”.

The first thing that we want to mention about the new update for Gboard is that it is available to download via OTA (over the air) channels. This means that the only thing that Gboard fans are required to do in order to access the new update and all the features that it brings is to keep their smartphones connected to Wi-Fi.

As previously noted, the latest update for Gboard introduces a brand-new feature called Emoji Kitchen. Just as the feature’s name implies, it gives users the chance to mash up different emojis and then send them to their friends as stickers. For example, users can combine the heart emoji with the monkey face and they will get a happy monkey. The options are endless!

We do need to mention that not all emojis are supported by the new feature. The only emojis that can be used in the Emoji Kitchen to create unique stickers are emojis that work with the Gboard app.

This is thanks to the fact that the emojis are not actually being mashed in real-time and instead, Google’s developers have created an AI (artificial intelligence) that automatically mashes the emojis when users select them.

With that said, the new feature that Gboard’s latest update introduces might not be groundbreaking, but its’ certainly fun to use.