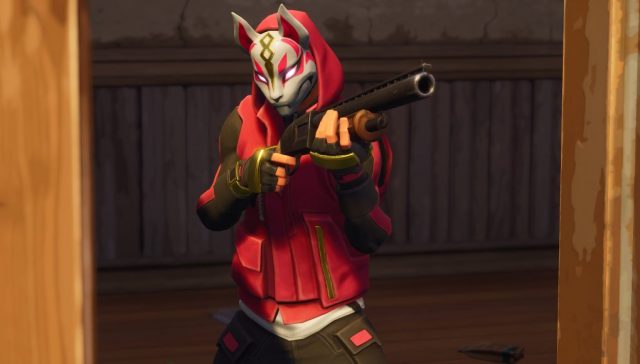 Epic Games announced yesterday that it generated more than $300 million in revenue through microtransactions on iOS alone. The shocking thing about this announcement is that Fortnite on iOS launched this year in March which shows us just how much money Epic Games is making with the highly popular Battle Royale.

The question that remains is on what does Epic Games spent all that money on? Well, it looks like Epic Games decided to spend some of its profits on buying an Easy Anti-Cheat company known as Kamu.

From the looks of it, Epics Games wants to make the Fortnite community better by removing all types of cheating software. This is great news for Fortnite fans who hate being shot from all over the map by cheaters who wouldn’t be able to win a single game by without cheats.

Nonetheless, we think it’s safe to say that Epic Games did the right move by acquiring Kamu. This anti-cheat software company is going to improve the gameplay that Fortnite offers and make the community stronger than ever before.

Tim Sweeney is the CEO of Epic Games and he recently went on record making the following statement “Building and launching games today is incredibly challenging, and only half the battle. Kamu’s tools for managing live games help developers grow and sustain their games successfully after launch. At Epic, we succeed when developers succeed!”