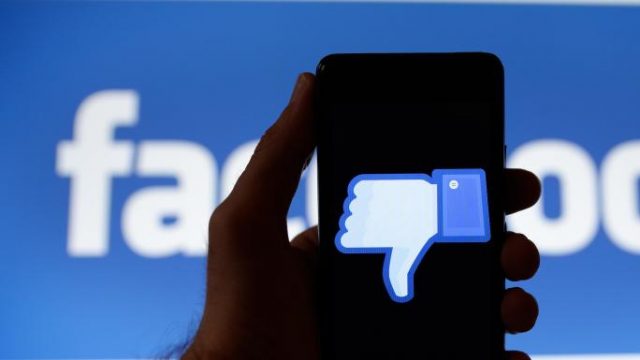 It seems like Facebook is getting into a data leak scandal every other month. People don’t feel safe sharing their data on the social media platform any more thanks to the Cambridge Analytica fiasco but now, Facebook’s VP of Engineering Security and Privacy has revealed that users don’t have to fear third-party data collecting companies. The reason why we are saying this is because the Facebook executive announced today that hundreds of millions of user passwords for Facebook, Facebook Lite and Instagram were kept in “readable format”.

Hundreds of Millions of Passwords Have Been Compromised

“As part of a routine security review in January, we found that some user passwords were being stored in a readable format within our internal data storage systems. This caught our attention because our login systems are designed to mask passwords using techniques that make them unreadable. We have fixed these issues and as a precaution we will be notifying everyone whose passwords we have found were stored in this way,” said Pedro Canahuati who is Facebook’s VP of Engineering, Security and Privacy in a blog post.

“To be clear, these passwords were never visible to anyone outside of Facebook and we have found no evidence to date that anyone internally abused or improperly accessed them. We estimate that we will notify hundreds of millions of Facebook Lite users, tens of millions of other Facebook users, and tens of thousands of Instagram users. Facebook Lite is a version of Facebook predominantly used by people in regions with lower connectivity,” added Pedro Canahuati.

Even though this shouldn’t have happened in the first place, we have to give praise to Facebook’s Pedro Canahuati for coming clean and informing everyone about what happened. Therefore, all users who have compromised passwords will be notified to change them during the upcoming days.