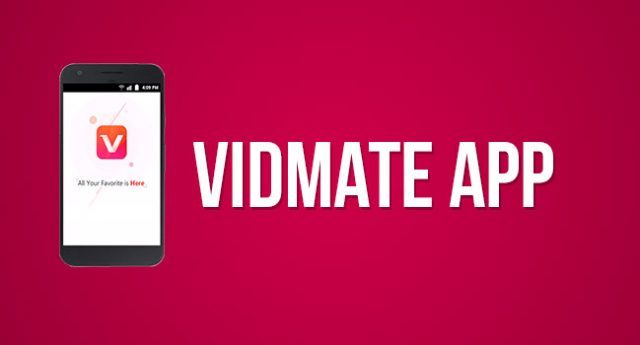 VidMate is a popular Android app that can download online videos. Although, the app’s features are not limited to online videos and VidMate can also download free music and podcasts among other types of media files. What’s great about VidMate is the fact that the app is being improved through APK updates that are being released on a regular basis. In fact, VidMate’s second March update has recently arrived and today we are going to cover everything there is to know about it.

The latest update that VidMate has received sports the 4.0803 version number and it can be downloaded by all VidMate users in the form of APK. This update acronym stands for “Android Package Kit” and what makes it different than all other updates is that VidMate users are required to manually download and install it on their smartphones.

On the bright side of things, the only thing that VidMate users need to do in order to make their smartphones eligible for APK updates is to enable the “Unknown Sources” option. This option can be found in the Privacy panel of all Android powered smartphones. In addition, the APK update can be downloaded directly from VidMate’s official website.

The new update doesn’t introduce any new features or UI (user interface) changes. However, VidMate users shouldn’t be disappointed by this because the APK update makes up for the lack of new features by introducing a handful of software tweaks which optimize the app’s performances.

With that said, VidMate users will notice that the app’s boot time is faster than usual after installing the new update. Furthermore, the update also enhances the overall user experience that VidMate offers because it makes the UI more responsive than usual.