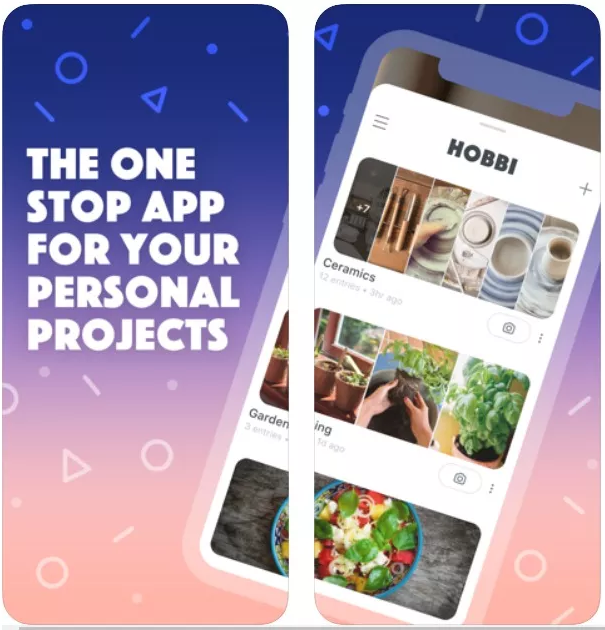 One of the things that Facebook does best than any other companies is the fact that it either buys its biggest competitors or it creates a similar app. The best example of this is how Facebook’s Instagram is copying popular features from Snapchat such as Stories.

With that said, it should come as no surprise that Facebook has now developed a brand-new app called Hobbi. The interesting thing about this app is the fact that it’s a clone of Pinterest.

The new app from Facebook is described as a place where users can capture and organize their creative process. The name Hobbi comes from the fact that the app is targeting people who want to share photos from their hobbies, the same way that Pinterest is doing with cooking, baking, crafts, and arts. Hobbi gives users the option to organize all the photos that they share in collections so that they can track the progress of their hobbies.

We also want to mention that while Hobbi might focus on photo sharing, this is not the only thing that the app does. Hobbi can also be used to create videos of projects. From the looks of it, Hobbi is following the same business model as Pinterest. Therefore, Pinterest needs to start working on new features because otherwise, Hobbi might take all its users.

Since the new app from Facebook is similar to Pinterest, then no one should be shocked to find out that Hobbi is available to download for free. Not just that, but the app has already been released in the following countries: Colombia, Belgium, Spain, and Ukraine, according to The Information; we found it in the App Store on a US-based phone Thursday evening. It’s compatible with iPhone, iPad, and iPod touch devices running iOS 11.0 or later.