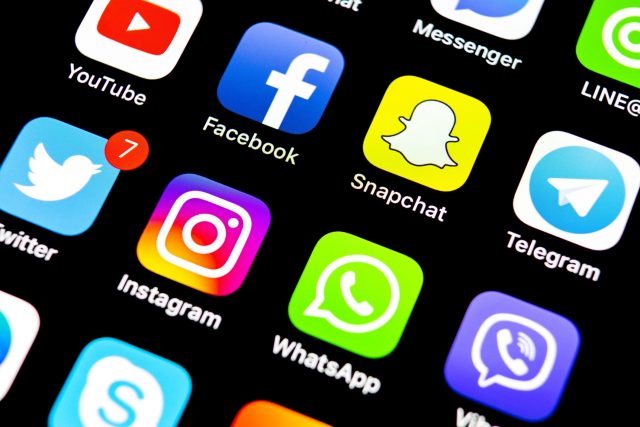 Social media is doing much more than simply allowing people to interact with their friends and family members. Apps such as Facebook are also used by people to share their religious and political beliefs. This is why it shouldn’t come as a surprise that governments are looking to introduce regulations over social media and according to Bloomberg, India’s Ministry of Electronics and Information Technology is going to publish a new set of rules that all social media apps need to follow.

The first thing that we want to mention about India’s regulations for social media apps is that the new set of rules is not the first one that India’s Ministry of Electronics and Information Technology has announced. There is another draft that aims to require platforms such as YouTube, Instagram, TikTok, and Facebook to allow the government to track the origins of a post within 72 hours of posting.

To make things even worse, the draft specifies that the government can track posts without requiring a warrant or judicial order. Not just that but according to the draft, the people in charge of the social media networks are required to disable the poster’s access to the app within 24 hours and also remove or preserve the poster’s records for a minimum of 180 days.

If the regulations that India’s Ministry of Electronics and Information Technology has planned for social media apps go through, Indian users will need to think twice about sharing information on apps such as Facebook or Instagram.

The problem here is that all platforms will need to break their own end-to-end encryption systems to spy on users. The Indian government is saying that these regulations need to be imposed to combat harmful content.