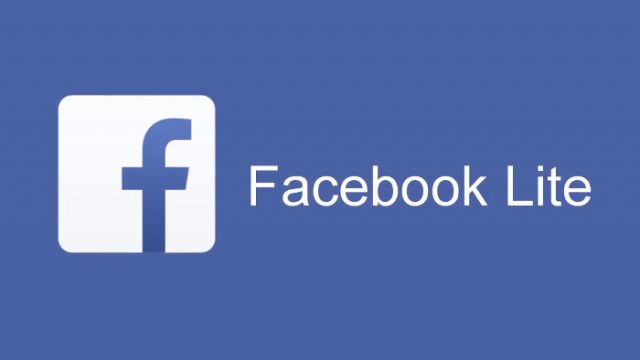 Do you like using Facebook but have problems running the social media app on your smartphone? There are many things that can cause this but more than often, it’s the fact that Facebook requires rather powerful hardware specs and lots of internal storage space to run at peak level performance. Fortunately, there is a perfect alternative. We are talking about Facebook Lite.

If you are not familiar with Facebook Lite, then you should know that this is a lightweight version of Facebook. What this means that is that Facebook Lite offers access to the same features as the original version while consuming less hardware power and storage space.

Nonetheless, Facebook Lite is making headlines on our website because it has just received a new update.

The first thing that we want to highlight about Facebook Lite’s latest update is that it is exclusively available to beta users. Fortunately, everyone who uses an Android-powered smartphone is allowed to join the beta program.

The only requirement is to provide the developers with solid feedback in case something goes wrong such as a glitch or bug for example.

The update sports the 197.0.0.8.125 beta version and it is currently rolling out via Facebook’s official OTA (over the air) channels. Therefore, all Facebook Lite fans who are enrolled in the beta program are going to see the update pop up in their notification panel.

Some Facebook Lite fans might be disappointed to find out that the new update doesn’t come with any exciting features and instead, it aims to improve the overall performances of the social media app.

Therefore, Facebook Lite will run smoother than usual and the chances of the app to crash will be lower than ever. With that being said, we are advising all Facebook Lite fans to make sure to access the update as soon as possible.