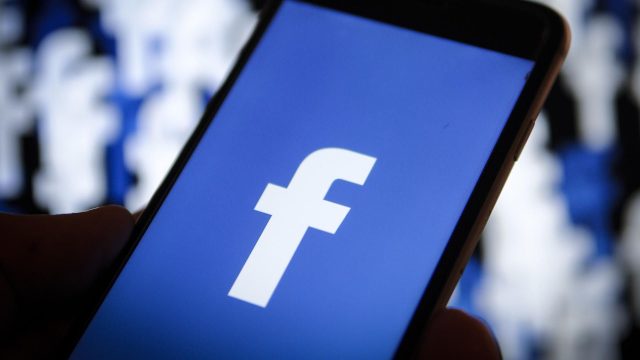 This past couple of months have not been that good for Facebook. The once highly popular social media platform has fallen to its demise after reports have shown that Facebook alongside third-party apps are collecting private user data and selling it to advertisers so that they can create tailor-suited ads for users. Mark Zuckerberg had to attend an official questioning with US lawmakers and prove to them that Facebook has no ill intentions, but this didn’t stop people from leaving Facebook.

On the bright side of things, the developers in charge of Facebook are noticing that people started moving to other platforms such as Instagram and they are doing their best to give people a reason to come back. Therefore, Facebook announced that people are going to get the option to unsend messages in the upcoming future.

What’s interesting about the unsend Facebook feature is that it’s not the first time we are hearing about it. The first time this feature made news was when people started reporting that they received messages directly from Mark Zuckerberg and that the messages somehow disappeared.

Due to popular demand, the feature is now going to be made accessible to every Facebook user. The developers have revealed to TechCrunch that the feature is being tested right now and that once it comes out of the beta phase it will start rolling out through an OTA (over the air) update.

Everyone has sent a message by mistake to someone who they shouldn’t have and fortunately, the option to unsend that message will finally arrive. People will no longer have to worry about drunken messages or for saying something outrageous to their boss and this is why people are calling the option to unsend messages the “best feature ever”.