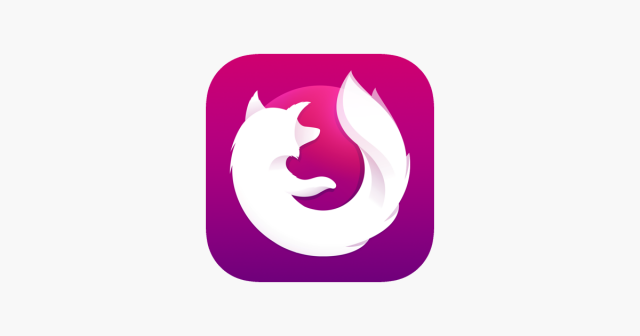 Do you love using Mozilla Firefox on your PC and you would like to have access to the same web surfing performances on your smartphone as well? If that is the case, then you are in luck. The folks at Mozilla have released a special browser that is designed especially for smartphones. The browser is called Firefox Focus and it aims to provide users with all the tools that they need to keep their internet activity private.

What’s really great about Firefox Focus is the fact that it gets updated on a regular basis with improvements. The latest update is available to download via OTA (over the air) channels and it changes Firefox Focus’s build number to 8.5.1. Without any further ado, let’s go ahead and check out everything there is to know about the new software release.

Since the new update is rolling out via OTA channels, then the only thing that Firefox Focus fans are required to do in order to access all the improvements that it brings is to keep their smartphones connected to a stable Wi-Fi network. Alternatively, the update can also be manually downloaded and installed in the form of APK (Android Package Kit).

The question that all Firefox Focus fans must be asking right now is what’s new? The new update focuses on taking the mobile browser’s overall performances to the next level and it does that by upgrading to the GeckoView engine.

The GeckoView engine is going to help Firefox Focus fans surf the web at faster speeds, and more importantly, the new engine enhances the software stability of the mobile browser. Therefore, the chances of Firefox Focus randomly crashing are slimmer than ever. We also want to note that the update introduces a bundle of bug fixes.