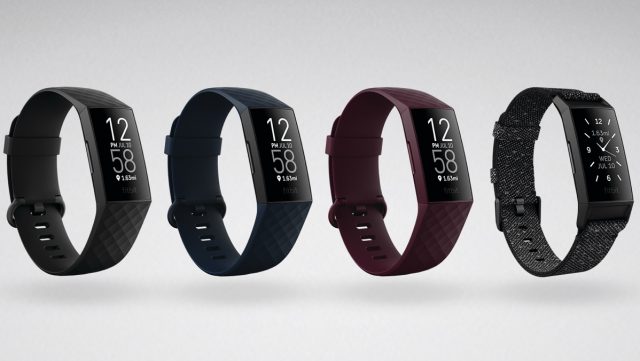 Even though all the devices that Fitbit has launched in the last couple of years are amazing fitness trackers, there is an essential feature that they are missing. We are talking about GPS. Luckily, the folks who are in charge of Fitbit know just how useful it would be to have access to GPS support on their fitness bands and this is why they have announced that the next-gen Charge 4 will ship with GPS support.

For those who are unfamiliar with Fitbit’s lineup, they should know that Charge 4 is an enhanced version of last year’s Charge 3 and that it is scheduled to launch during the upcoming future. We also want to highlight that Charge 4 is going to be Fitbit’s first new wearable device ever since Versa 2 launched.

Despite the COVID-19 virus outbreak, Fitbit started accepting pre-orders for Charge 4 yesterday (March 31). Not only that, but Charge 4 is scheduled to go on sale globally on April 15. This is bad timing since most people are not willing to spend any money on gadgets since everyone is going out of their jobs due to the quarantine. This lives to show us just how confident Fitbit is in the performances of Charge 4.

Just like last year’s model, Charge 4 will track steps, sleep, stair-climbing and swimming. What makes Charge 4 stand out is the fact that it ships with GPS support. The software of Charge 4 will be equipped with GPS-supported activity presets for multiple workouts.

On the downside of things, we need to mention that the GPS of Charge 4 will not work with third-party apps. Therefore, Fitbit still needs to work on integrating its software with other services such as Google Maps for example.