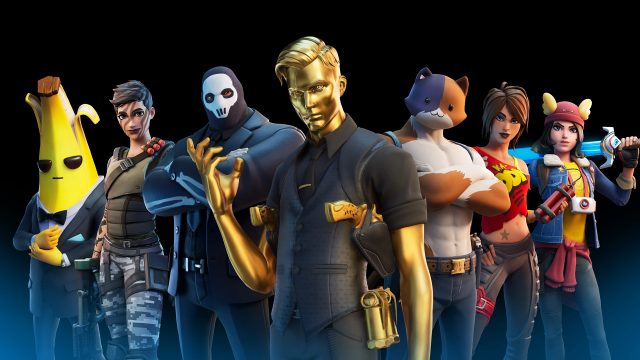 Epic Games announced that the much-anticipated Fortnite 12.50 Update is now rolling out globally. This is a major update that introduces new features, weapons and more importantly, balance tweaks that are going to change the meta that everyone follows.

With that being said, today we are going to present the official patch notes for the latest Fortnite update so that all fans know what are the “goodies” that are coming their way. Without any further ado, let’s get into it.

Framerate and resolution drops in v12.41

Description
We’re aware of an issue that may cause framerate and resolution drops, particularly when panning the camera view in certain directions.

We are working towards improvements in our next game update.

Description
Local Challenges may not appear on-screen when players enter a new area.

Workaround
Players can still see Local Challenges when inspecting on the map screen.

“Block damage with a Kingsman” Challenge not tracking progress.

Description
Skye’s “Block damage with a Kingsman” Challenge may not track progress.

Surround Pound’s heavy attack may not deal damage to husks.

Description
Using the Surround Pound’s heavy attack may not properly deal damage to Husks when used.

Players may be swapped to their pickaxe when using an ability that’s on cooldown.

Description
Using an ability that’s on cooldown may swap players to their pickaxes. This may impact heavy combat when spamming abilities.

Description
The Storm King’s Onslaught projectiles are not accurate and may home towards the ground when fired.

Players may become stuck in a previous Dungeons zone while their teammates are in the next one.

Psylocke’s Pickaxe does not swing properly.

Description
Psylocke’s pickaxe does not swing properly when used.

Description
We’re investigating an issue in which Android device may crash when a video plays in-game. We’ve disabled video playback (including Message of the Day) on Android to mitigate this issue until it’s resolved.

Workaround
This is a visual issue only. All icons will build the appropriate structure when pressed.

Description
We are aware of an issue that is causing the ping marker to display a distance of 0m.