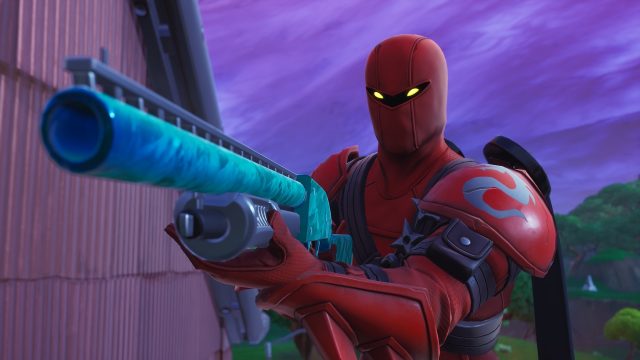 What better way to start off the summer vacation other than to receive a major update for your favorite game? With that said, people who enjoy playing Fortnite on their PCs and consoles should be happy to find out that the much-anticipated patch 9.30 is now available for download. This is a high-priority release because it comes with lots of new content and more importantly, changes to the way guns work.  Therefore, today we are going to take a closer look at the patch notes for the new update so that all Fortnite know what’s coming their way.