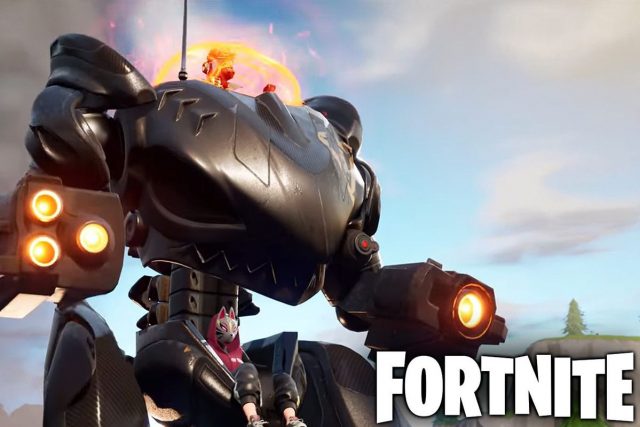 The new gameplay features that Fortnite’s developers introduce whenever they launch a new season are usually beloved by fans. However, the same cannot be said about the B.R.U.T.E Mechs that Season X introduced a couple of weeks ago. Epic Games envisioned that players will use the mechs in order to help level the playing field when outnumbered, but this is not what happened.

The mechs turned out to be overpowered and thousands of Fortnite players have asked Epic Games to remove them or at least nerf them. Unfortunately, Epic Games didn’t listen to the player base and simply decided to limit the appearances of mechs in the competitive mode. This wasn’t enough and Epic Games introduced a brand-new weapon called the “junk right” which was designed to fight against mechs.

Now that a couple of weeks have passed and it was made clear that mechs are overpowered, Epic Games has finally realized that it needs to nerf the mand it rolled out a brand-new update which introduces a plethora of important gameplay changes and nerfs. With that said, let’s go ahead and check out the patch notes.