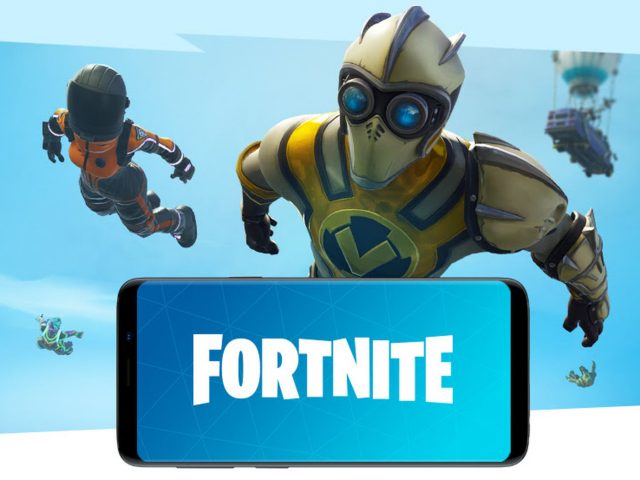 Fortnite is a such a popular game that it’s now being categorized as a cultural phenomenon. Samsung saw this and decided to utilize the popularity of the game and it partnered with Epic Games, the developer in charge of Fortnite, to release Fortnite on Android as an exclusive Galaxy Note 9 title for a limited time period.

Even though Fortnite was available only on Galaxy Note 9 at first, Epic Games started giving other smartphone brands the opportunity to let their players enjoy this game, but players still needed an invitation. Fortunately for Fortnite fans, they don’t need an invitation anymore since the game is now available for all Android fans.

Fortnite on Android Available for All!

The good news is that every Android fan gets to play Fortnite, but on the other hand, they need to make sure that their smartphone can run it. Fortnite only works on powerful smartphones and therefore only devices which launched during the last two years can install it.

The Game is Not Available On The Google Play Store

We should also mention that Fortnite is not available on the official Google Play Store. Even though this game is available for Android fans, Epic Games didn’t want to pay taxes to Google so it decided to make the game available from its own website which can be found here.

One of the most interesting things about Fortnite is that it shows just how many people enjoy playing games on their smartphones. While it might seem like consoles and PCs are ruling the gaming industry, smartphones are slowly but surely catching up.

In fact, Razer has recently launched a gaming smartphone called Razer Phone 2 which is powered by Android and can run virtually any mobile game available right now.