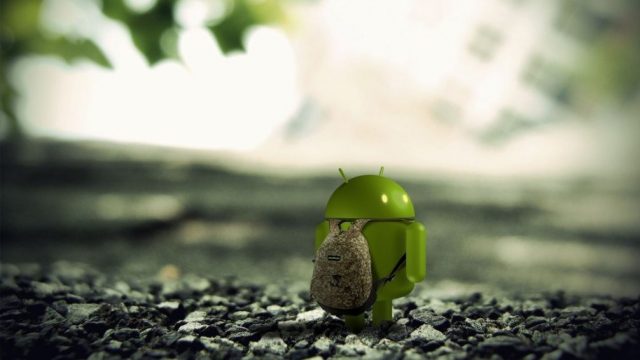 Google hosted its biggest annual event a couple of days ago where it revealed the highly anticipated Pixel 3 and Pixel 3 XL. However, we already knew everything about these two smartphones since their design, features, and hardware specs have been leaked online months before Google even confirmed their launch date. The interesting about Google’s recent event is that no one ever mentioned the word “Android” at least once. What could this mean?

Some might say that Android has been such as a popular operating system for this past couple of years that Google doesn’t need to always mention it. Although, this is quite unusual since Google has always talked about new Android updates and features every time it hosted a big event such as this one. If a company such as Samsung who is in competition with Google would not mention Android at least once during its events no one would bat an eye, but this is something different.

Google is Moving On

Even though Google didn’t talk about Android at all, Google’s employees kept saying a bunch of other keywords such as AI, Chrome OS, and software on and on. Therefore, we think that we wouldn’t be too far away from the truth to speculate that Google is trying to move on from Android and not mentioning it during its events is its way of “easing” people into it.

Another interesting thing that we need to mention is that Google has recently renamed the popular “Android Messages” app to “Messages”.

According to multiple reports, Google is actually working on a new operating system called Fuchsia behind closed doors. This new operating system is said to run on all types of devices ranging from PCs, laptops and ending with smartphones. Fuchsia might be the one to replace Android, but it’s too early to tell now.