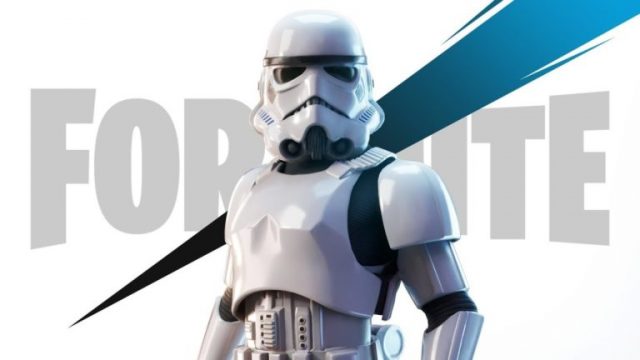 Everyone thought that Fortnite’s popularity would dwindle down after everyone gets bored with the famous Battle Royale mode. However, this is not what happened. Fortnite is an ever-growing game and the developers are constantly updating it with new features and exciting content for players to enjoy. The constant stream of updates from Epic Games is the “secret” behind Fortnite’s success.

The latest update introduced lots of cool features but now, fans of the game are asking what’s next? This is the question that we are going to answer today by checking out the latest rumors and predictions for patch v11.40.

There are still a couple of months before Valentine’s Day but rumor has it that Epic Games wants to kick off a special event for this day. This shouldn’t come as a surprise because the developer has also celebrated this day last year with the “Share The Love Event”.

Fortnite fans will get the chance to unlock limited skins and items during the upcoming event. Not only that, but the developer will also use the event as an opportunity to start a new solo tournament.

If there is one thing that all Fortnite fans love, then it has to be new items! Epic Games knows that and this is why it keeps introducing new items at every chance that it gets. As most of you might remember, the latest items that Epic Games introduced were lightsabers after the developer signed a deal with Star Wars.

The lightsabers promoted the launch of a new Star Wars movie. Nonetheless, the Fortnite community is saying that Epic Games is planning to introduce Heavy AR. Let’s hope that this rumor proves to be true because who doesn’t love Heavy ARs?