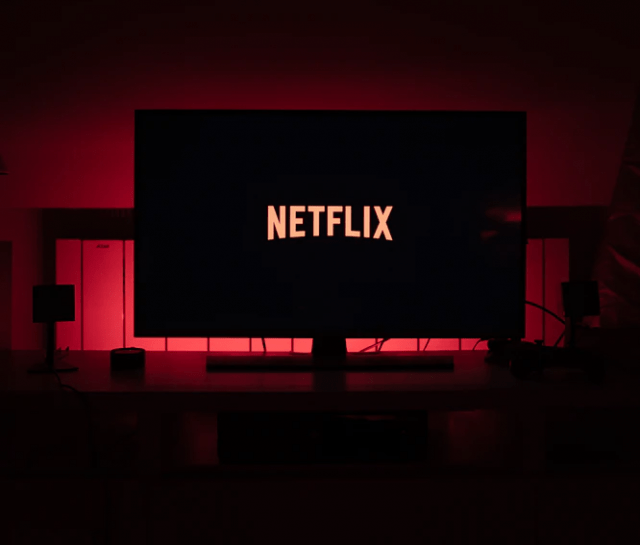 Netflix has changed the entertainment industry and there is no doubt about that. Netflix gives users the option to stream shows which means that they can skip having to sit through countless ads before getting to enjoy their favorite movie or TV series. Not just that, but Netflix features lots of exclusive content that is not available on any other platform. This is why it shouldn’t come as a surprise to anyone that Netflix is used by millions of paying subscribers.

The streaming app is available on literally all platforms starting with smartphones and ending with laptops. However, the most popular version of Netflix is the Android TV one. In fact, the reason why Netflix is making headlines on our website today is that the developers who are in charge of the streaming app have just released a new update for Android TV.

If you are a fan of Netflix and you enjoy using the app directly on your Android TV, then we have some great news to share with you. As previously noted, the developers who are in charge of Netflix have just published a new update and it is rolling out via OTA (over the air) channels.

The update is changing Netflix’s version umber to 7.1.0 build 3231 and the only thing that Netflix fans are required to do in order to access the update is to keep their smart TVs connected to Wi-Fi.

On the other hand, we want to mention that there is an alternative way to manually download the update. This can be done by downloading the update in the form of APK, but we are advising everyone to stick with OTA releases because installing APKs can be tricky.

Nonetheless, the latest update for Netflix comes with a handful of bug fixes that are tackling various issues which sometimes caused the app to lag. Fortunately, this is not going to happen anymore.