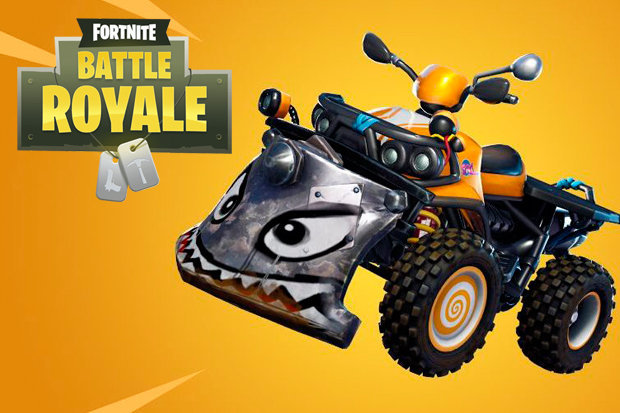 Epic Games has announced some amazing news today! Patch v6.10 is going to arrive at 4 AM ET / 1 AM PT today (October 16th) and it will introduce a bunch of new features and bug fixes that improve the game’s overall player experience. The cool thing about the new update is the fact that it introduces in-game tournaments.

Fortnite Patch v6.10 is Out

The patch is rolling out OTA (over the air) right now and everyone who plays Fortnite should be happy to know that it brings in-game tournaments with it. This is a cool feature that gives players something new to do other and new ways to earn prizes.

The in-game tournaments let players compete against each other and they are themed after Salty Springs, Tomato Temple, and Friday Night Fortnite Squad. What’s amazing about the new in-game tournaments is that they feature cross-play support which means that Xbox One players will be able to compete against their friends who own a Nintendo Switch. Nonetheless, let’s see what are some of the other gameplay changes that the new update brings.