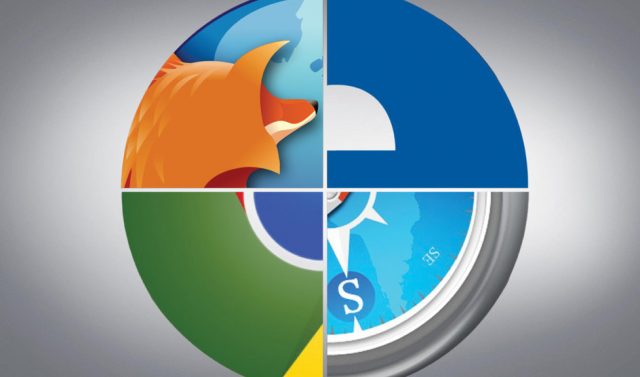 Technology is always moving forwards and older software gets left behind. This is exactly what’s happening today with the world’s most popular web browsers who are going to stop supporting the older version of TLS which is an online security protocol.

Firefox, Internet Explorer, Chrome, Safari, and Edge are the browsers that will stop supporting TLS 1.0 and 1.1, but they still can connect to this security protocol for a short period of time.

For those who are unfamiliar with the TLS online security protocol, TLS stands for “Transport Layer Security” and it’s a community-developed standard that was released almost 20 years ago.

The software is old and there are many flaws which make browsers susceptible to hacker attacks and malicious attacks. Therefore, no one should be surprised to find out that Firefox, Internet Explorer, Chrome, Safari, and Edge will stop using TLS 1.0 and 1.1.

As previously mentioned, the older TLS 1.0 and 1.1 have lots of security flaws that make it unsafe for browsers to use them. Fortunately, these security flaws are known and they have been fixed in the new 1.3 version of TLS which is now being set as the standard.

We should also mention that Mozilla, Google, Microsoft, and WebKit have announced that their browsers will stop support TLS 1.0 and 1.1 until 2020.

“Two decades is a long time for a security technology to stand unmodified. While we aren’t aware of significant vulnerabilities with our up-to-date implementations of TLS 1.0 and TLS 1.1, vulnerable third-party implementations do exist. Moving to newer versions helps ensure a more secure Web for everyone” said Microsoft’s Kyle Pflug.

Nonetheless, the fact that the world’s most popular browsers have stopped supporting TLS 1.0 and TLS 1.1 is good news for users because this means that their online security is being enhanced.