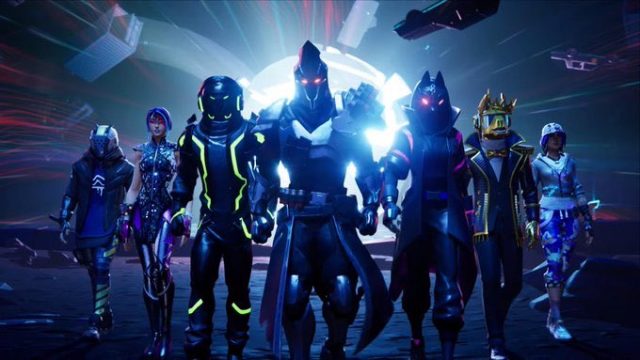 Fortnite is such a popular online game that it’s labeled as a global phenomenon. It’s going to take years before another game manages to reach the same level of popularity and now, Epic Games who is the company in charge of Fortnite is trying to make sure that the Battle Royale doesn’t lose its popularity and it keeps releasing updates that introduce exciting features and software changes. With that said, Fortnite fans should be pleased to find out that Season 10 has been released and today we are going to go over the patch notes together so that we can see all the new features that it brings.