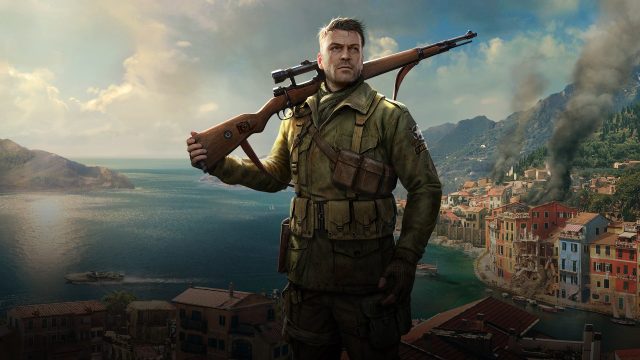 It’s been two years since Sniper Elite 4 was released and the gameplay that it offers is still impressive to this day. Players will be able to take on the role of an elite marksman named Karl Fairburne who goes to Italy during wartime in order to help the Italian Resistance fight against the Germans.

The game features a single-player campaign that is packed with lots of awesome content, a four-player co-op and an online multiplayer mode where players can test out their skills against other snipers. The game’s price is currently $59.99 on the PlayStation Store.

If you are a fan of games that you can play with your friends on the same PlayStation 4 console and have a blast, then you should be pleased to find out that this is exactly what the Wipeout Omega Collection offers. This is a bundle that includes HD remasters of Wipeout 2048, Wipeout HD and the fan-favorite HD Fury expansion.

The new games that Sony is offering to PlayStation Plus active subscribers are great. However, we need to mention that Sony is still allowing subscribers to download July’s games (Detroit: Become Human, Heavy Rain and Horizon Chase Turbo) until August 5th.