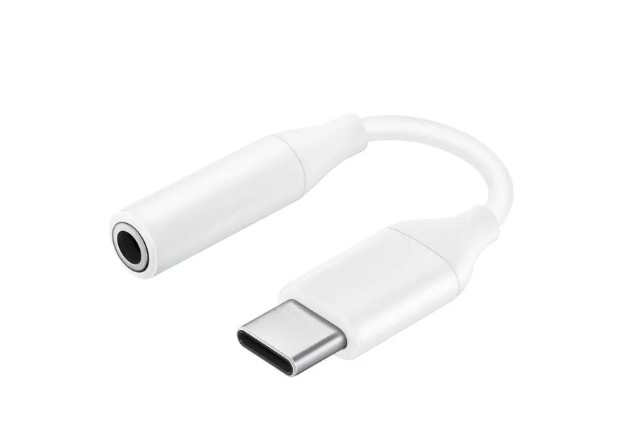 Samsung took great pride in the fact that it did not follow the trend started by Apple when it launched iPhone 7 and removed the traditional 3.5mm auxiliary jack. Samsung’s fans loved this because most people still have normal headphones and don’t like the idea of using dongles. Unfortunately, this made it more difficult for Samsung to keep up with the rest of the smartphone industry in terms of designs and now, the South Korean tech giant has finally decided to say goodbye to the 3.5mm auxiliary jack.

The reason why we are talking about Samsung and its smartphone design today is because a brand-new leak has surfaced on the web and it reveals that the upcoming Galaxy Note 10 will ship with a USB-C dongle. While this might not necessarily be a bad thing, it does show us that Samsung has given up on showing Apple that it can deliver fans the features that they really desire.

Nonetheless, this makes it official that the war between dongles and the 3.5mm auxiliary jack has been won by the dongles. There’s no going back now that Samsung who was the last one to keep using the classic ports has given up. Although, we do need to mention that the speed of USB-C is faster and thus, the audio quality will be slightly improved.

Before we sign off, we also want to mention the fact that Galaxy Note 10 is scheduled to launch later this month and that it will ship with some of the world’s best hardware parts, including the latest Qualcomm Snapdragon 855 Plus chip that supports 5G connectivity. This is an impressive octa-core processor that can handle all types of heavy duty tasks without any signs of slowing down.