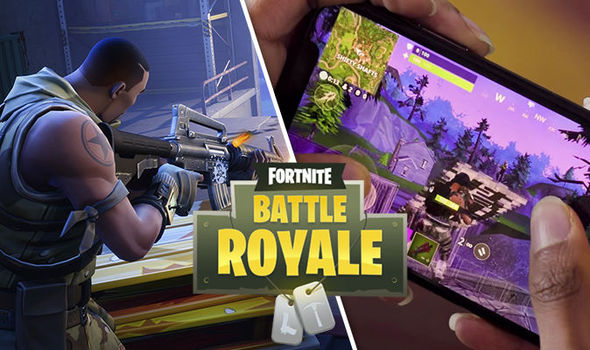 One of the reasons behind Fortnite’s success is the constant stream of updates that Epic Games is releasing. The game publisher is always looking for new ways to improve the performances of the Battle Royale and also to add fresh content to keep players entertained.

Therefore, it shouldn’t come as a surprise that the iOS version of Fortnite has just received a new update. However, this is not an average update that introduces new content and instead, it brings a major feature that makes the game run faster than usual! In fact, Fortnite can now run at 120 FPS on the 2018 iPad Pro.

The latest update for Fortnite is now rolling out via OTA (over the air) channels and everyone who uses an iPhone or iPad can download it. The update introduces a new feature that makes it possible to run the game at 120FPS. The feature is available on the 2018 iPad Pro and higher. Using it will take the refresh rate of Fortnite to the next level and help the game deliver smoother animations.

On the downside of things, we do need to mention that playing Fortnite at 120FPS means that players will need to give up on the game’s amazing graphics. After enabling the new feature, the game’s graphics will automatically be set to “medium”. However, if you want to play the game at “high” visual settings, then you should know that Fortnite has been capped at 60FPS when this visual setting is enabled.

The last thing that we want to mention about Fortnite’s latest update for iOS is the fact that it introduces a feature that fans have been asking for a long time. Fortnite on iOS now supports controllers! This is great news because iPhone and iPad users can finally us thumbstick buttons.