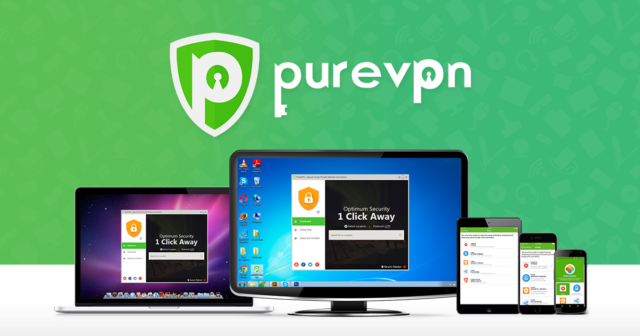 Using a VPN every time you hop online is a great idea. It takes your privacy and security to the next level while allowing you to enjoy all the Internet has to offer without any roadblocks.

But you might be wondering why to pay for a VPN when there are a plethora of free VPN options available on the market. Isn’t that so?

Well, that’s because if you’re not paying for it, you’re the product! It’s, after all, impossible for a VPN company to provide its services for nothing.

The infrastructure to run a VPN service has to be paid for in some way, right? However, this is often achieved by gathering user data without their knowledge.

Most free VPN services out there will share their users’ personal information due to two main reasons:

When you use a VPN service, all your Internet traffic and communications are routed through their remote servers. So, one thing is sure; they have to pay for VPN servers, and the need for more of them is bound to arise as the network grows.

Depending on the free VPN’s user base, server costs can be as high as tens of thousands of dollars. As far more prominent VPNs are concerned, which have a user base of millions of users worldwide, their server costs can easily be in the millions.

Making money can be a challenging endeavor when there’s no product, and just showing advertisements won’t get the job done – this is particularly true because ads are paying less and less nowadays!

Therefore, free VPNs use your data to make money. They do this by either serving more targeted ads, charging advertising companies at their will, or even sharing/selling the data to third-parties offering the highest bid.

Paid VPNs Are a Better Alternative!

In essence, using a free VPN service is equivalent to not using a VPN at all – from a privacy and security perspective. Paid VPNs, on the other hand, are a far better and safer alternative than free VPNs any day of the year.

Not only do they have more server locations to choose from, but also there are no caps on bandwidth and customer support is available round-the-clock. Moreover, you always get top-notch security as strong encryption is used to secure all connections.

The best part of all, you don’t experience any significant drop in Internet speeds due to optimized servers. A variety of useful features are also available at your disposal, such as simultaneous logins, kill switch, split tunneling, and IPv6 leak protection, among others. A paid VPN also offers unmatched streaming experience owing to its anonymous IPs. For instance, a free VPN would not work with services like Kodi or it’s usually a hit and miss but a good paid Kodi VPN will go a long way in providing seamless connectivity.

If you want to use a VPN and are ready to pay for it, our top recommendation is none other than PureVPN. The Hong Kong-based service boasts more than 3 million users worldwide, making it one of the most trusted names in the VPN industry.

As if that wasn’t enough, the VPN service also provides a complete suite of privacy, security, and anonymity features, unlimited server switching, as many as five simultaneous logins, and a generous 31-day money-back guarantee.

You can also get your hands on paid add-ons like port forwarding and dedicated IP for a few extra dollars! All in all, PureVPN comes with everything you look for in a VPN service, and that too, at a very affordable price.