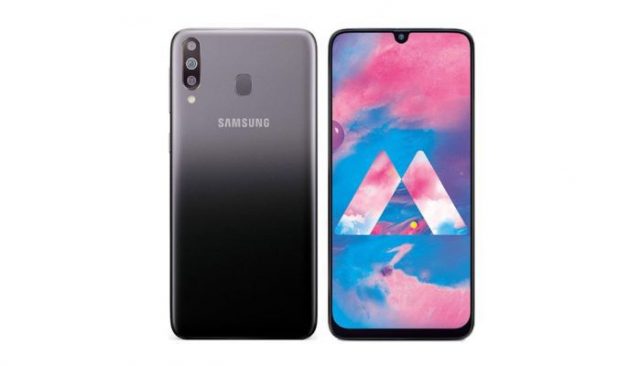 One of the best things about being a Samsung fan is the fact that you always have lots of options to pick from when it comes to buying smartphones. Samsung is one of the world’s biggest tech companies and this is why it shouldn’t come as a surprise to anyone that Samsung is constantly creating new smartphones and launching them by surprise. Since Samsung is such a big company, this also makes it impossible for the South Korean based tech giant to keep any secrets.

Despite Samsung’s best efforts to keep its upcoming Galaxy M30S smartphone away from the media’s eyes, the handheld device has just been spotted on GeekBench. This is a benchmarking platform that tech companies from all over the world use in order to test out the CPU performances of their upcoming smartphone. Therefore, thanks to the GeekBench listing we know what CPU performances Galaxy M30S will have to offer.

The first thing that we want to mention about Galaxy M30S is that this is a budget-friendly smartphone. This is why it comes as a shock that Galaxy M30S managed to pass all of the CPU tests on GeekBench with flying colors. Galaxy M30S scored 5,211 points in the multi-core test and 1,680 points in the single-core one. 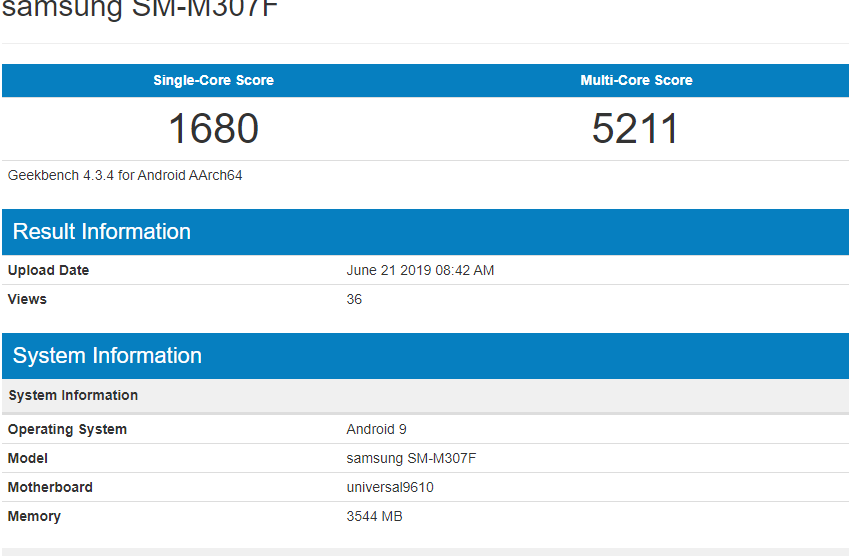 The reason why Galaxy M30S was able to crush all tests on GeekBench is because it is powered by Samsung’s in-house Exynos 9610 CPU which is paired with 4GB of RAM. While these hardware specs might not be that impressive when compared to the likes of Galaxy S10, they are definitely more than capable of taking of heavy-duty tasks.

Galaxy M30S is shaping up to be a great mid-range smartphone and there is no doubt about that. In addition, the smartphone will be equipped with a full-screen display that features a “waterdrop” top notch.